Do you see it?

I came across it last week. It’s my new centering reminder when I let myself get caught up in my own drama (and the new background image on my phone … apologies to my wife).

According to NASA, the image inspired the title of astrophysicist Carl Sagan’s book “Pale Blue Dot: A Vision of the Human Future in Space.” In it, he describes Earth…

“Look again at that dot. That's here. That's home. That's us. On it everyone you love, everyone you know, everyone you ever heard of, every human being who ever was, lived out their lives. The aggregate of our joy and suffering, thousands of confident religions, ideologies, and economic doctrines, every hunter and forager, every hero and coward, every creator and destroyer of civilization, every king and peasant, every young couple in love, every mother and father, hopeful child, inventor and explorer, every teacher of morals, every corrupt politician, every 'superstar,' every 'supreme leader,' every saint and sinner in the history of our species lived there -- on a mote of dust suspended in a sunbeam.”

I find that to be a liberating and relaxing thought for those moments of drama I sometimes create for myself and the people around me. 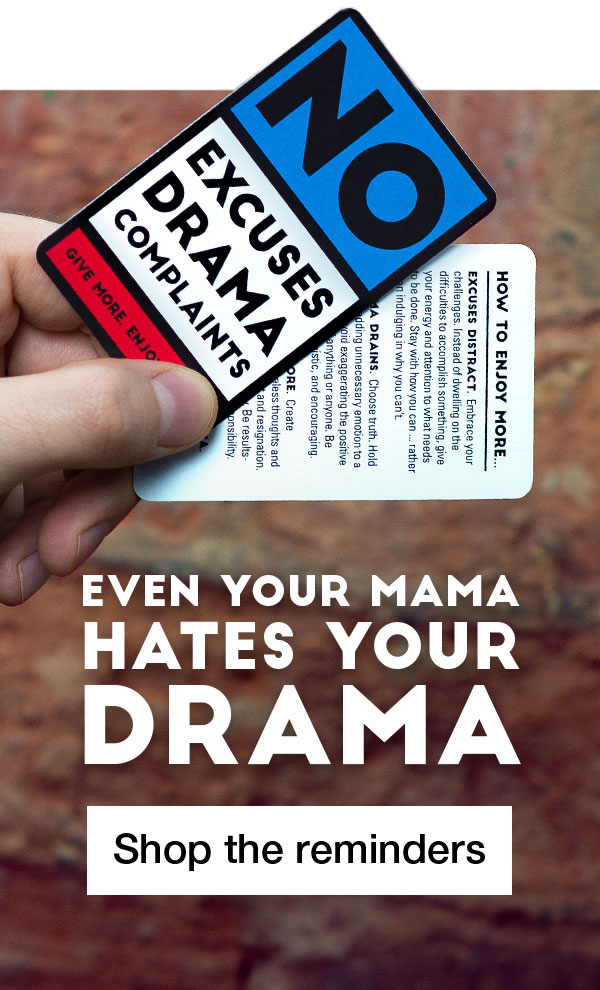 “There are at least a billion people on Earth at this moment who would consider their prayers answered if they could trade places with you.”

For many of us, I’d bet more like 3 – 4 billion people on this ‘mote of dust.’ Take gratitude into your weekend with 3 minutes from Sam Harris.